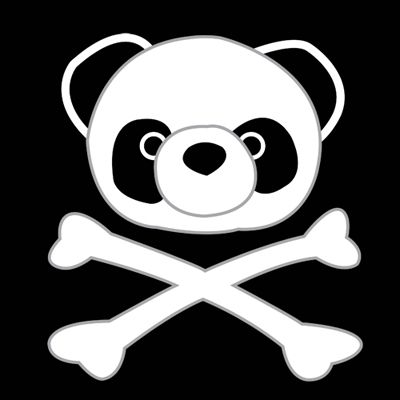 Please add a setting for ohm hours so i can set my minimum ohm hour forecasted amount that i will participate in. so if i am about to get an ohm hour where my forecast is .35 kw hours i can automatically opt out without penalty
doing this would make it more predictable for me as well as more predictable for you guys so you don't get penalized when i go over because my forecast is too low.