Conflicting opinions on refrigerators being turned off — OhmConnect OhmConnect

Conflicting opinions on refrigerators being turned off 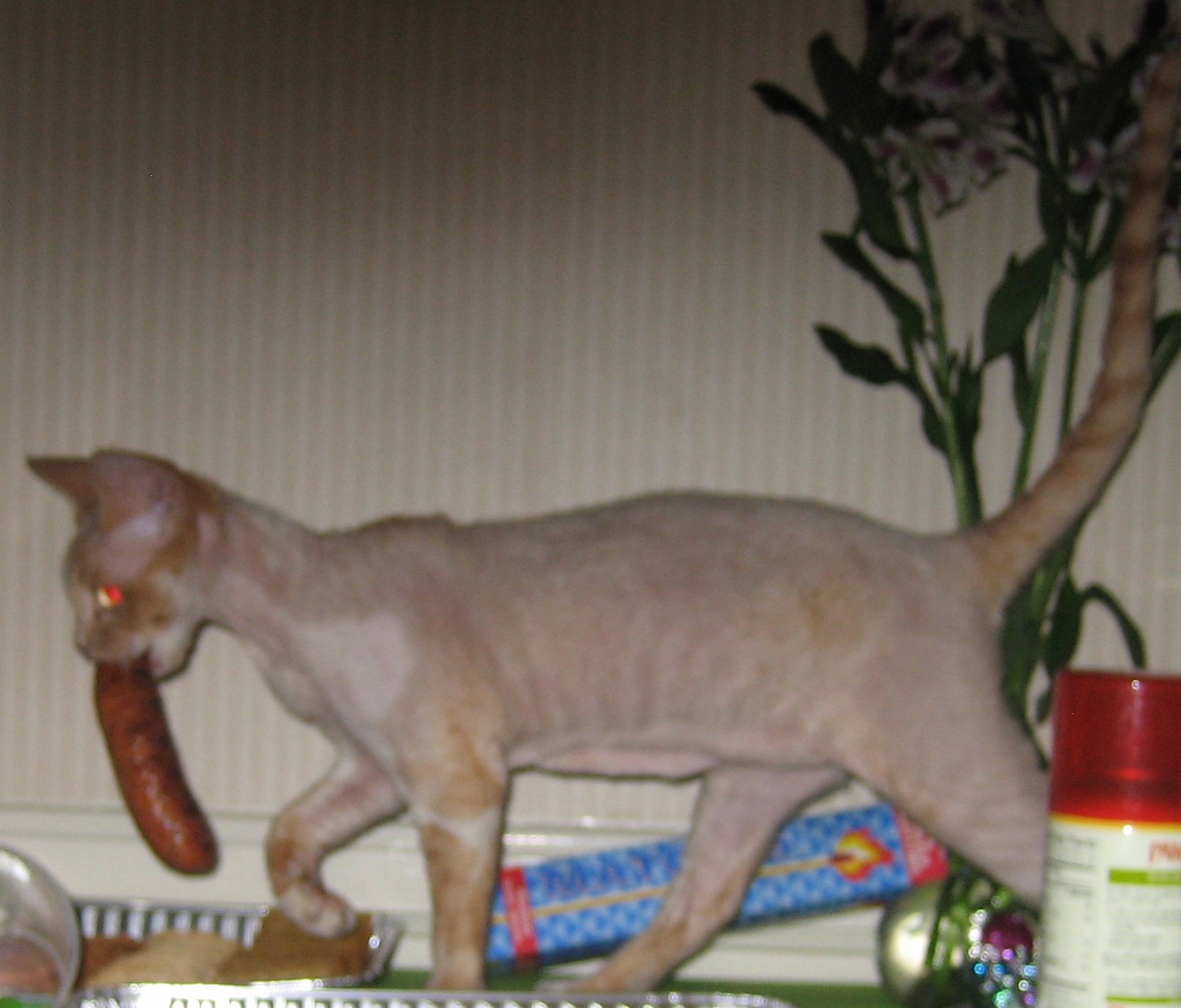 I can't seem to find any positive information on putting my frige on a smart plug. I read somewhere that it would save money if I turn it off for a couple of hours from 2am to 4am. The conflicting info says that it is not only unsafe, but will end up costing more when it turns back on. Has anyone done this and is it really doing any good to save energy? I'd love to see how much a difference people are truly experiencing before I go for it. Thanks for any wisdom!