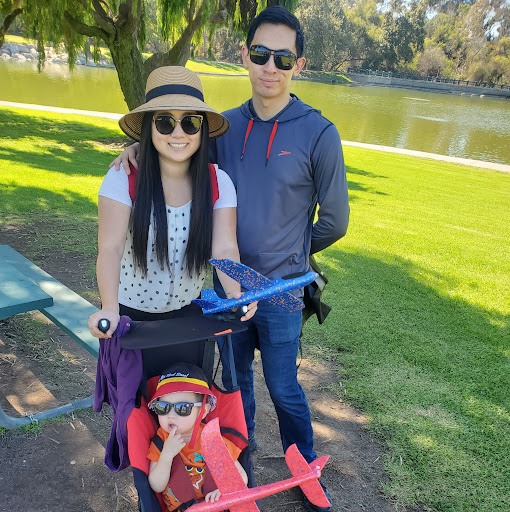 I've been using OhmConnect for six months now. I was initially lured in by that inane "This Company Will Pay You Up to $300 To Go Outside" ad on Facebook. Well, after all the troubles my wife and I have gone through of keeping track of "OhmHours" and trying to reduce our usage during them, my earnings for the past half year have been a whopping $17; I could make that amount by taking a leisurely crap at work, or in a matter of minutes on the stock market.

I know that forecasted usages are based on historical data. Therefore, it appears we are being punished for having been frugal consumers of energy prior to joining OhmConnect.

To those who insist that, no matter how low our forecasted usages are, we should still be able to beat our forecasts by simply "going outside", well, my wife and I are new parents with a three-month-old baby, and "just going outside" isn't always an option, especially now that my wife works from home and has obligations that she cannot simply abandon during OhmHours. To top it off, we've also had a tenant during these past six months, whom we did not have living with us a year ago. So we have two additional people living in our household and yet are expected to consume less energy than we consumed when neither of them lived here.

I don't expect anyone to "make this right". I just want to vent because I am frustrated with how much time I've wasted on OhmConnect. I suppose if you were a gratuitous energy consumer before joining OhmConnect and have no plans of starting a family, OhmConnect could be a decent deal. But for lifelong frugal energy consumers and growing households, my experience has been that it's a waste of time.