The March of Dimes Team

The March for Babies Walk 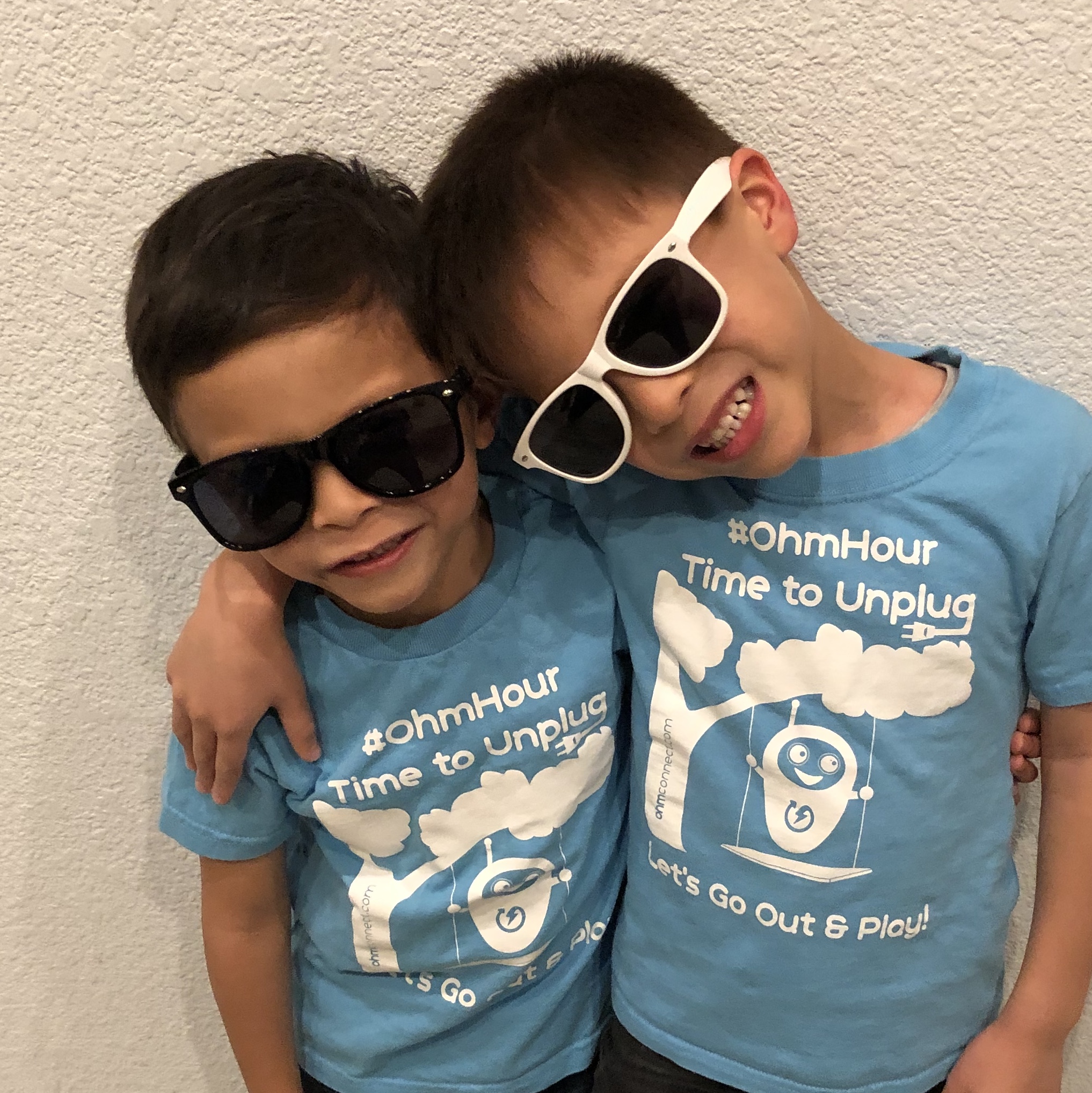 The Bitz Boys Union CityModerator Posts: 1,017
May 2017 in User Groups

Have you ever walked? If so, who did you walk for? What did you think about it?