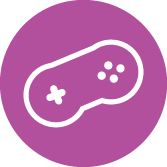 I recently purchased the TP-Link HS300 Power Strip that I've successfully added to my Kasa app and can control there, but it's not showing up on my OhmConnect connected devices list. I even tried re-adding TP-Link credentials. Is this device not compatible with OhmConnect?