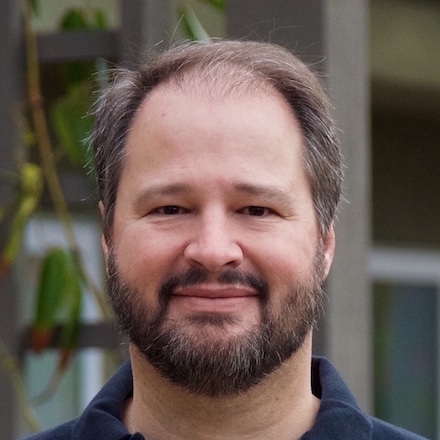 I'm not sure why my status dropped to silver. I usually use just 0.4kWh per Ohmhour (way below the forecast of 1.5-2.5kWh). None of my last 20 Ohmhours have had negative usages values.

I did not get the 9/11 ohmhour alert, so I should not be affected by that glitch.

Did they rule change again for how to calculate status?