Building connections in the real world is a universal human need. That truth, and the reality that neighborhoods are one of the most important and useful communities in our lives, have been a guiding principle for Nextdoor since it was founded in 2011. Today, Nextdoor supports more than 220,000 neighborhoods around the world. Neighbors in the United States, United Kingdom, France, Germany, the Netherlands, Italy, Spain, and Australia are using Nextdoor to:

Find a trustworthy babysitter or recommended house painter
Spread the word about a lost dog
Organize a neighborhood watch group or quickly get the word out about a break-in
Share information during a natural disaster
Receive information from local public agencies
Find a new home for an outgrown bicycle
Nextdoor is a privately-held company based in San Francisco with the backing of prominent investors including, Benchmark Capital, Greylock Partners, Kleiner Perkins, Axel Springer, and others.

Nextdoor is free, and it’s easy to sign up.
https://nextdoor.com/invite/pvuxhfyqtrcwkbppuzjp

Awfully quiet in here, isn’t it?

Aw snap, no events are coming up. 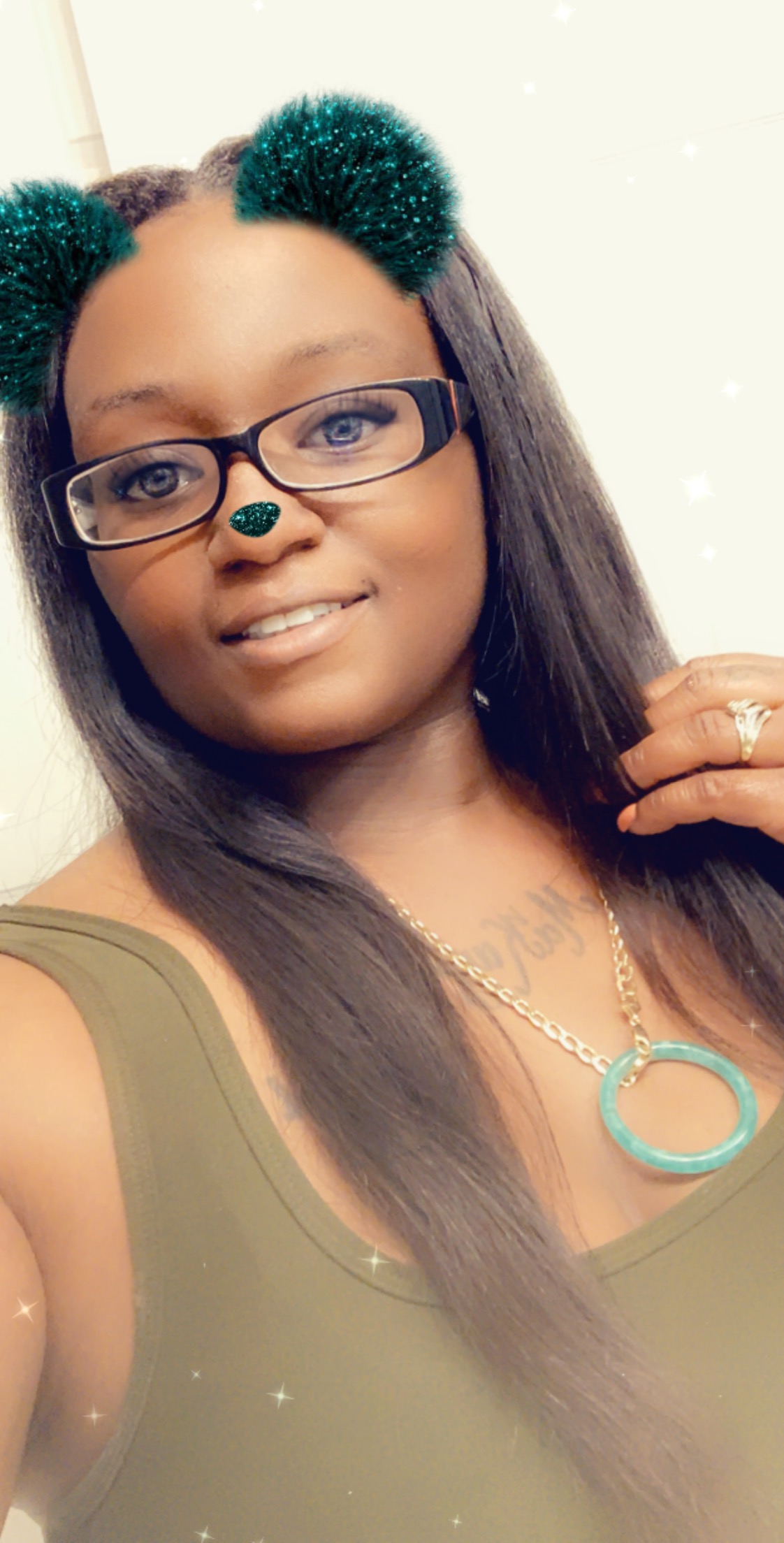